Assigned certifier – what is it and how will they benefit my project?

The role of the Assigned Certifier is to act as a single point of contact for co-ordination of the design, inspection and certification of a building project from the design stage (pre-commencement), until completion. The purpose of the role is to demonstrate that all necessary Building Regulations have been considered at the design stage and that these have been implemented in the final constructed building or works. The Assigned Certifier is an integral part of the project team, acting in a coordination role between the design team, contractor and client in relation to the overall compliance and certification with regards Building Regulations

The nominated Assigned Certifier must be a registered professional (Chartered Building Surveyor Chartered Engineer, or Registered Architect) with relevant experience and competency in relation to complex construction projects. The duties and responsibilities of the Assigned Certifier at each stage are detailed in the “Code of Practice for Inspecting and Certifying Building and Works 2016”.

Benefits of the BCAR Process

Traditionally, the policing of the construction process has relied on a self-assessment model involving builders and professionals who provided opinions on compliance. It has become evident over the last decade that there were serious deficiencies with this approach. It translated into poor quality, inspection and certification of construction projects as evidenced by pyrite damage and serious fire safety deficiencies such as with the Priory Hall Development.

The Regulations impact on all stages of the building process from initial design to completion and achieve greater accountability in relation to compliance with Building Regulations. The addition of an Assigned Certifier to coordinate and oversee inspections and certify the building on completion has greatly increased the emphasis placed on construction quality and compliance. Previously designers would issue opinions on substantial compliance. The Amendments now require strict confirmation that the works comply and each designer must supply a suite of Ancillary Certificates confirming same at completion. 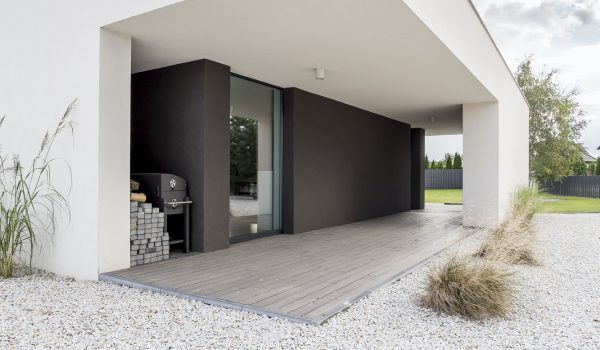 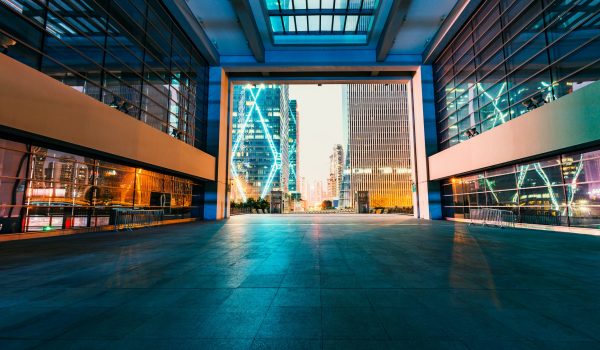 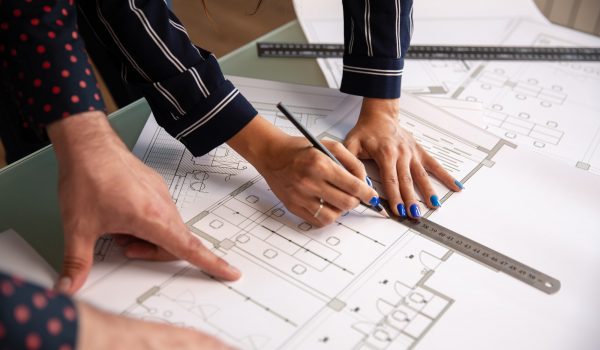 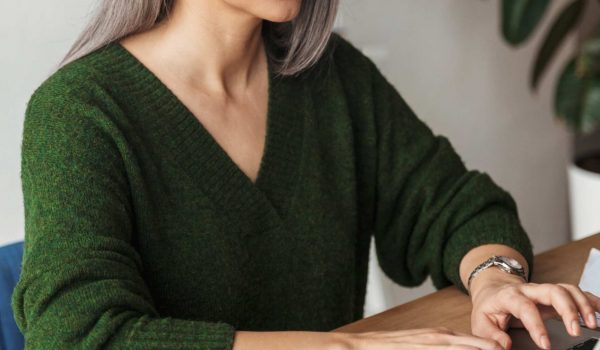 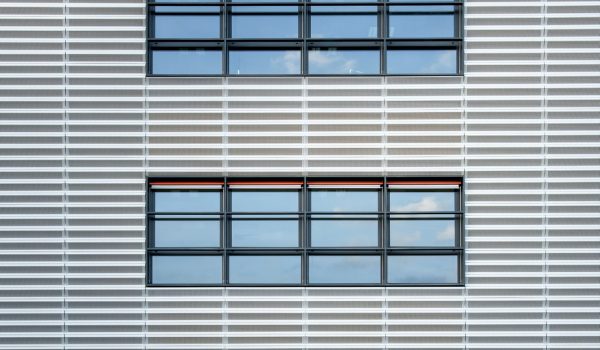 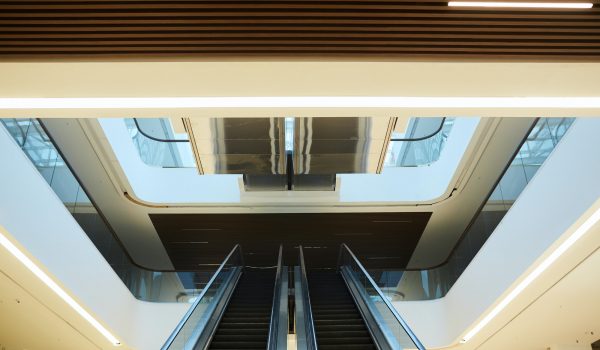 This website uses cookies to improve your experience while you navigate through the website. Out of these, the cookies that are categorized as necessary are stored on your browser as they are essential for the working of basic functionalities of the website. We also use third-party cookies that help us analyze and understand how you use this website. These cookies will be stored in your browser only with your consent. You also have the option to opt-out of these cookies. But opting out of some of these cookies may affect your browsing experience.
Necessary Always Enabled
Necessary cookies are absolutely essential for the website to function properly. These cookies ensure basic functionalities and security features of the website, anonymously.
Functional
Functional cookies help to perform certain functionalities like sharing the content of the website on social media platforms, collect feedbacks, and other third-party features.
Performance
Performance cookies are used to understand and analyze the key performance indexes of the website which helps in delivering a better user experience for the visitors.
Analytics
Analytical cookies are used to understand how visitors interact with the website. These cookies help provide information on metrics the number of visitors, bounce rate, traffic source, etc.
Advertisement
Advertisement cookies are used to provide visitors with relevant ads and marketing campaigns. These cookies track visitors across websites and collect information to provide customized ads.
Others
Other uncategorized cookies are those that are being analyzed and have not been classified into a category as yet.
SAVE & ACCEPT
Menu